Why gender stereotypes are so harmful for boys and girls, and how can we avoid them?

Source: compiled on the basis of an article by A. Roszkowska 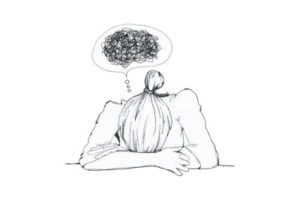