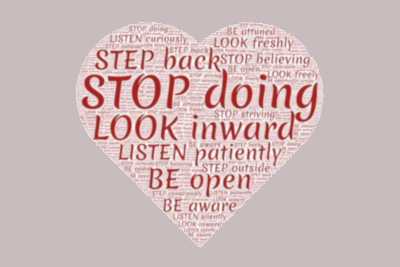 What does EMPATHY mean?

It is the ability to sympathize with the emotional states of another person. It allows you to understand his decisions, attitudes and actions. According to psychologists, empathy testifies to highly develop emotional intelligence and its possession or not depends on many factors, first of all, on the relationship with parents in early childhood, but also on the environment in which we grow up.

The issue of empathy was dealt with by a Swiss biologist and psychologist, Jean Piaget. In his opinion, empathy is a certain stage of cognitive development. Young children up to 7, are egocentrics, they do not realize that other people or animals feel something. They are unconsciously focused on themselves. This means that they cannot empathize with another person’s situation; they are convinced that they are at the center of the universe. Over time, consciousness develops and the child gradually becomes more empathetic.

Can Empathy be learned?

Can someone who has not bothered with other people’s emotions throughout their lives change? Of course. However, this is not a simple matter and often requires a supportive stimulus.

In training Empathy, the following aspects are helpful:

Why is Empathy so important?

The ability to empathize proves useful in many life situations. It helps in people-to-people relationships, facilitates the building of friendly, marital, parental and professional bonds, and increases the chance of survival, because it allows predicting the behavior of other people. Empathy often makes life easier, empathetic people are mostly surrounded by friends, and this means that they can always count on their help.

WHAT STYLE OF CONFLICT MANAGEMENT DO I CHOOSE?